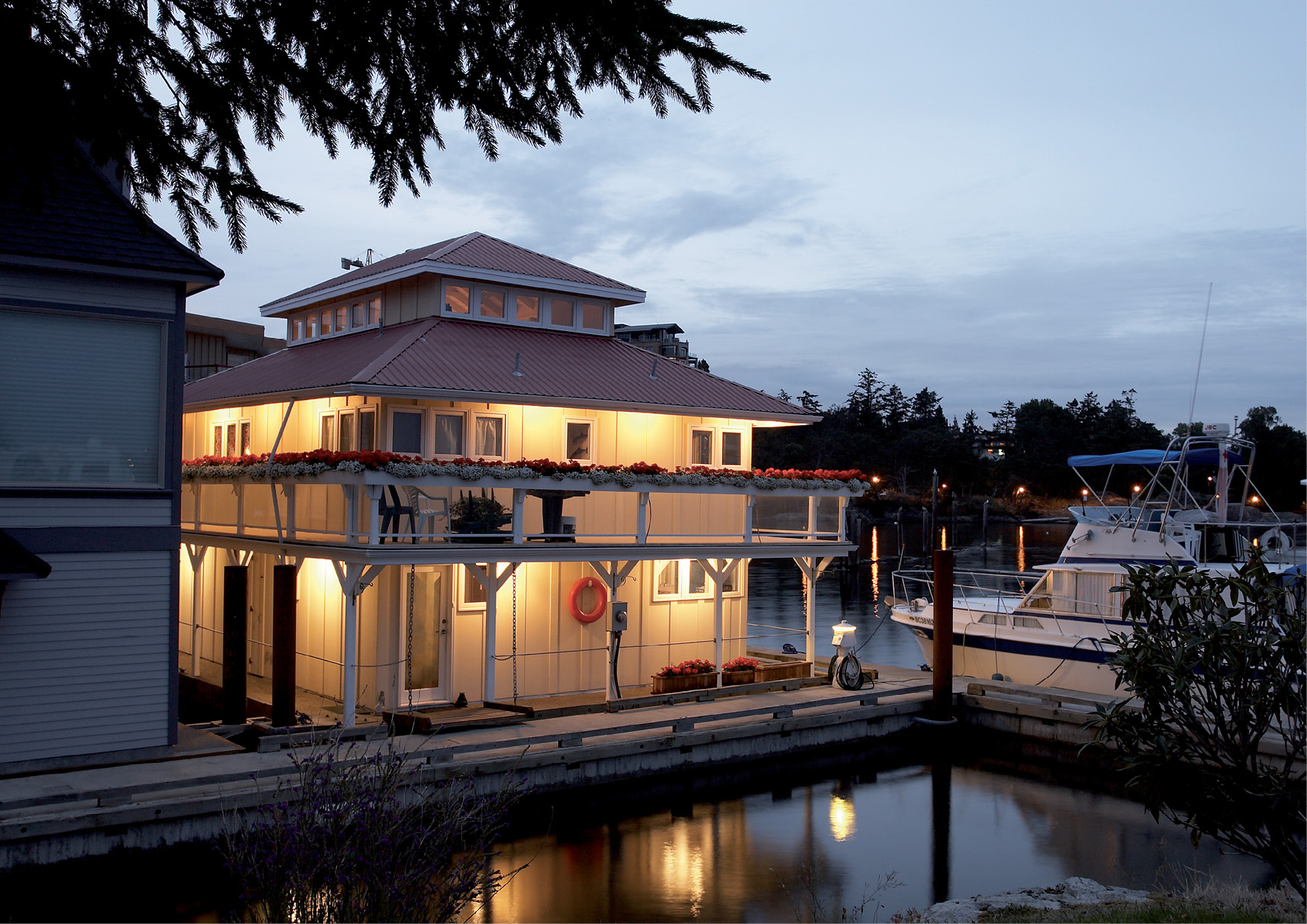 Bill and Lee have spent most of their adult years living on boats and floating homes of all shapes and sizes. For 15 years they lived aboard a historically important Albacore tuna fishing vessel working all over the north eastern Pacific and raised four children on it.

Their current home is called Another Story and they live in Victoria, British Columbia, Canada. It was designed by architect Mark Ankenman and built by International Marine Floatation Systems (IMF) in 1983. Bill and Lee have owned it for six years. They live in Westbay Marine Village which caters specifically to floating homes and liveaboard boaters.

British Columbia has a long history of people living and doing business from floating structures thanks to its fishing and logging industry. What started as a low cost style of urban living has been developed into a sophisticated and well regulated way of life.

The floating part of the house is a large concrete base, designed to be maintenance free and outlast the superstructure. Movement is controlled by steel piles driven into the seabed. Electricity, water, gas and sewage are all connected directly to the dockside.

Another Story’s superstructure is constructed from timber and measures 35ft x 40ft (10.7m x 12.1m). It is three storeys tall with open decks all round on the first and second level. The builder had a warehouse filled with wooden beams that needed to be put to use. The architect used this as an idea and designed a modern, rustic house that on the outside has just a hint of Mississippi steamboat.

Bill and Lee saw their move to a floating home as a natural transition from their life on boats and love the sense of space that being so close to the water gives them. 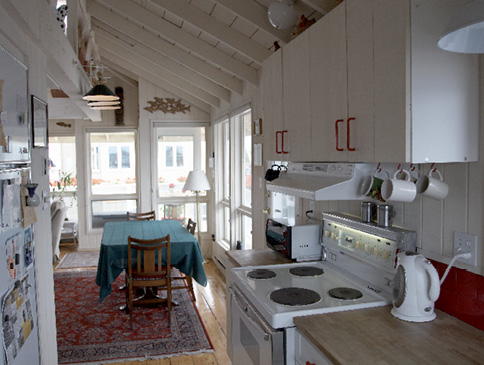 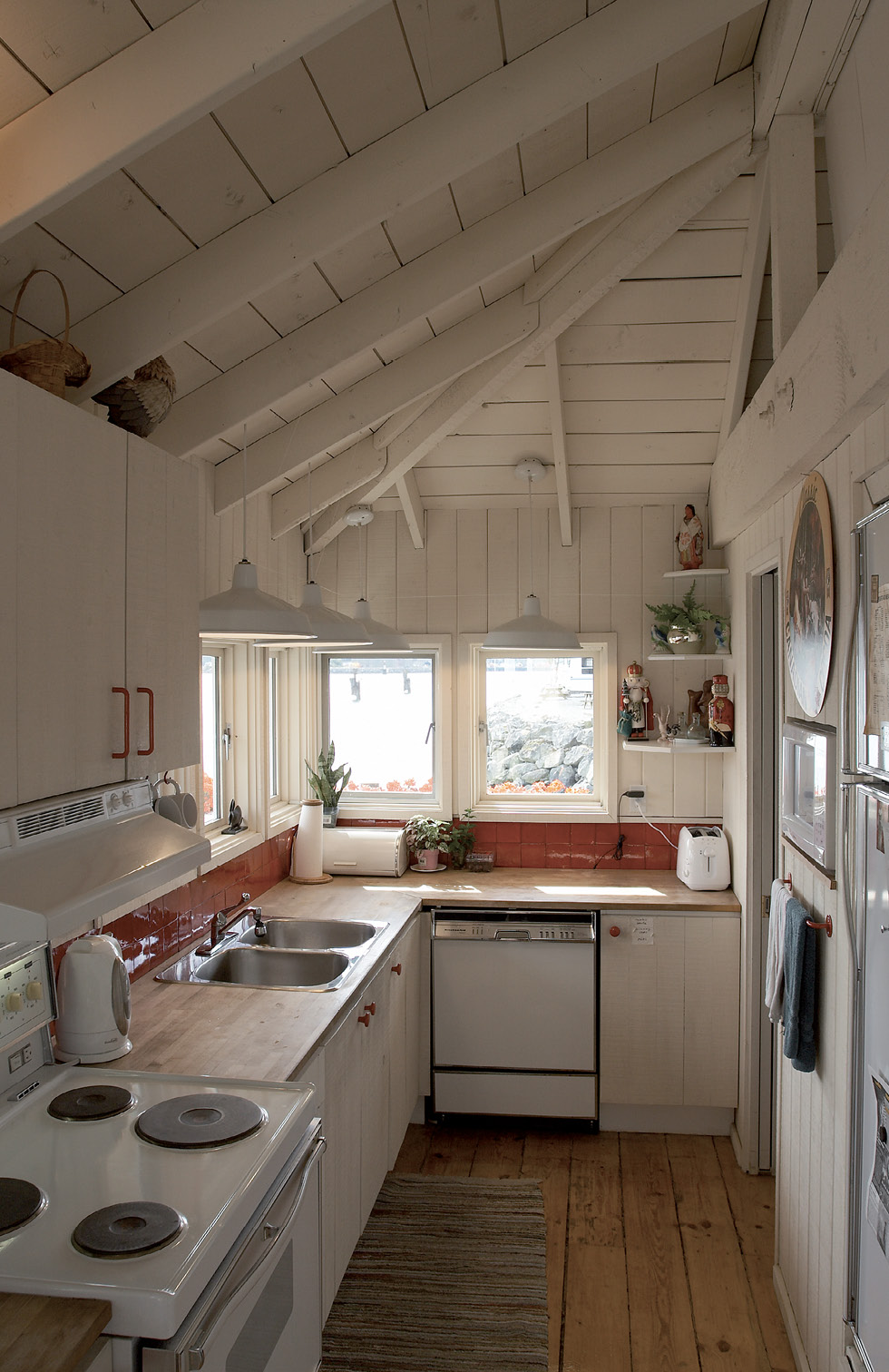 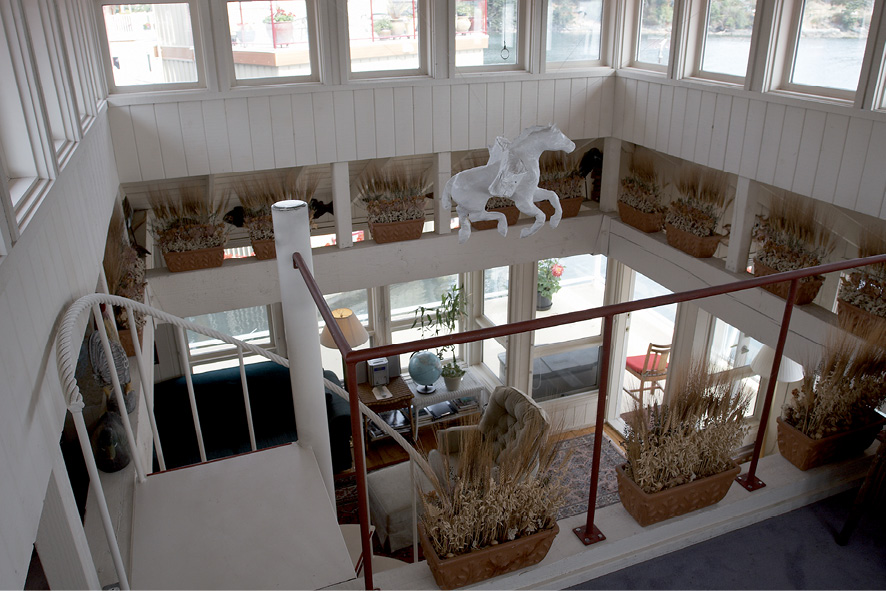 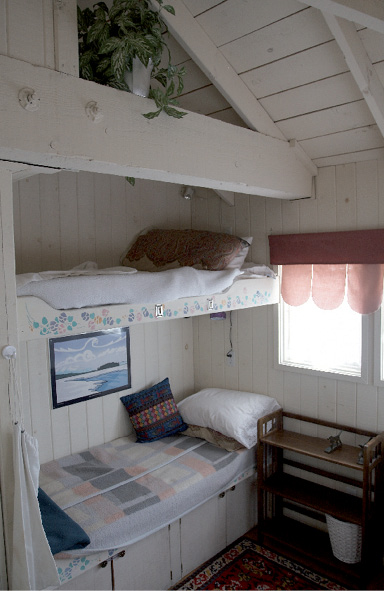 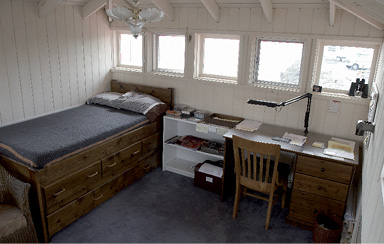 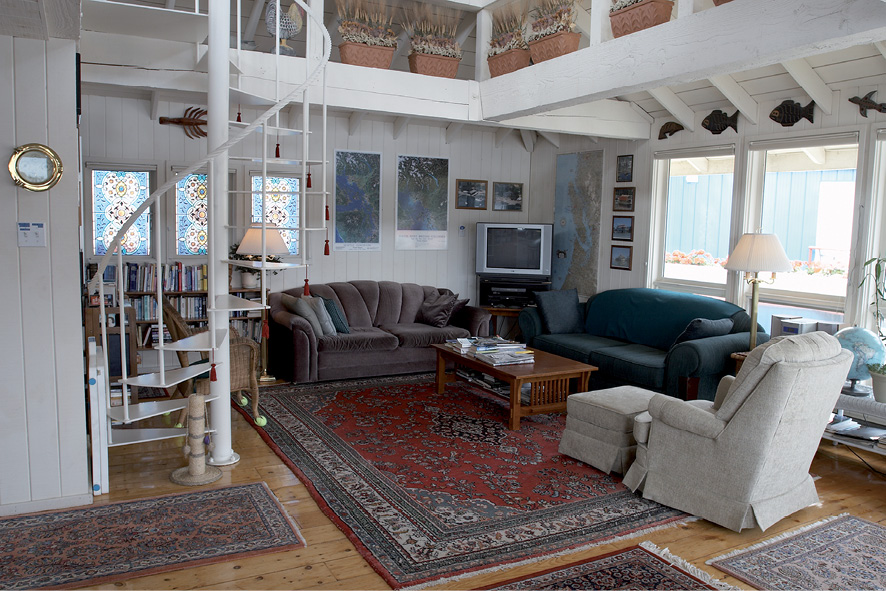 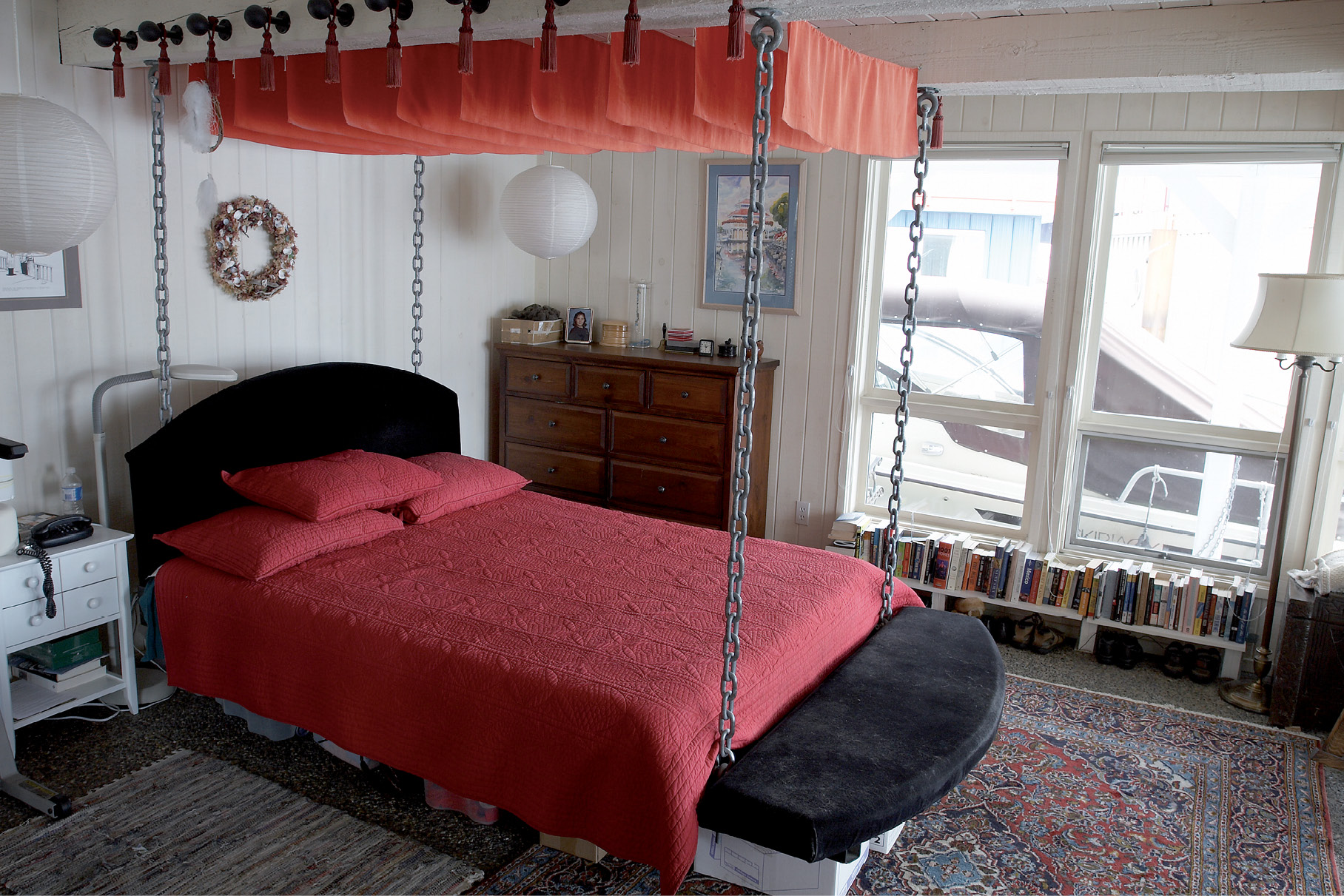 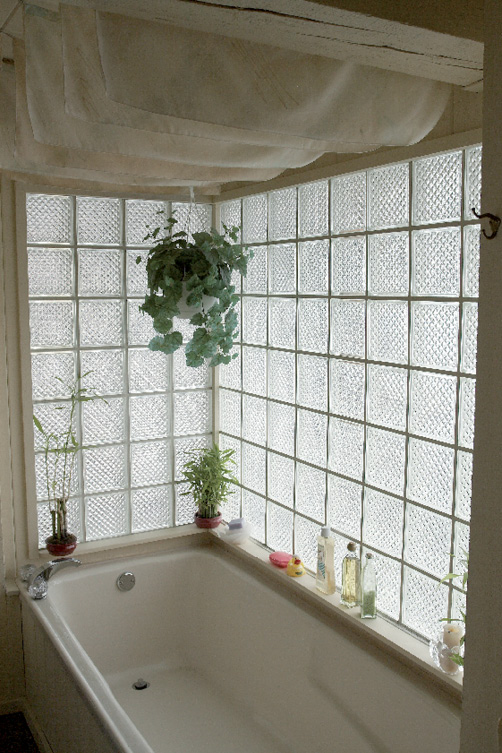 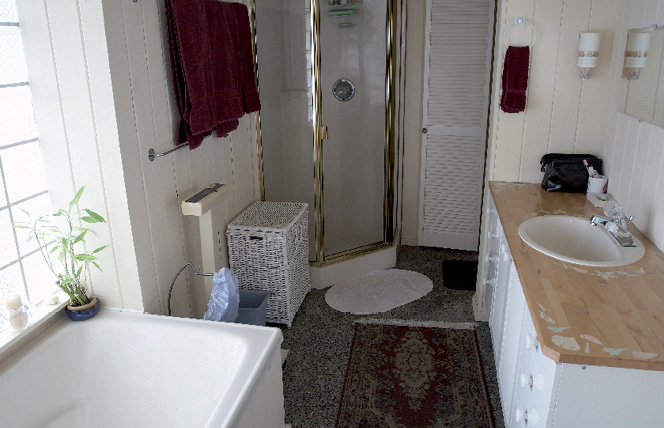 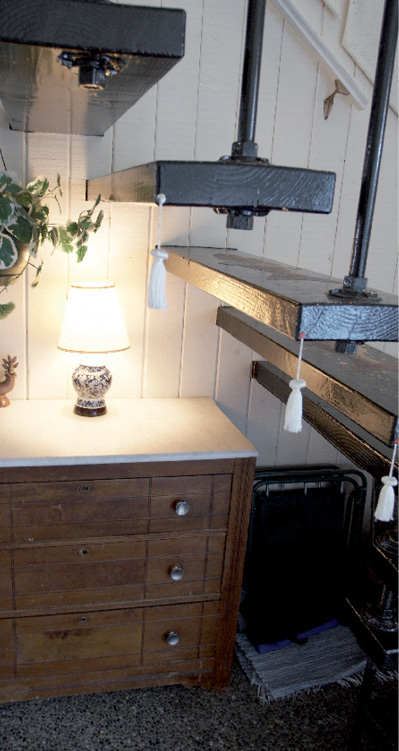 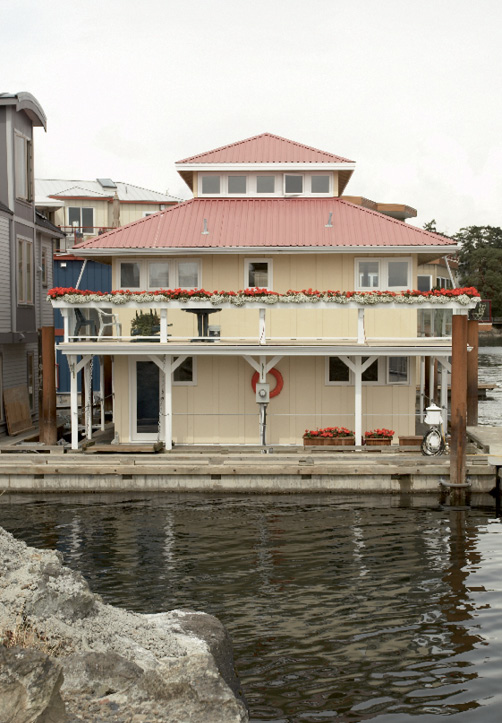 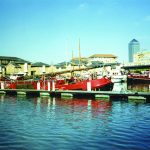 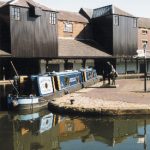 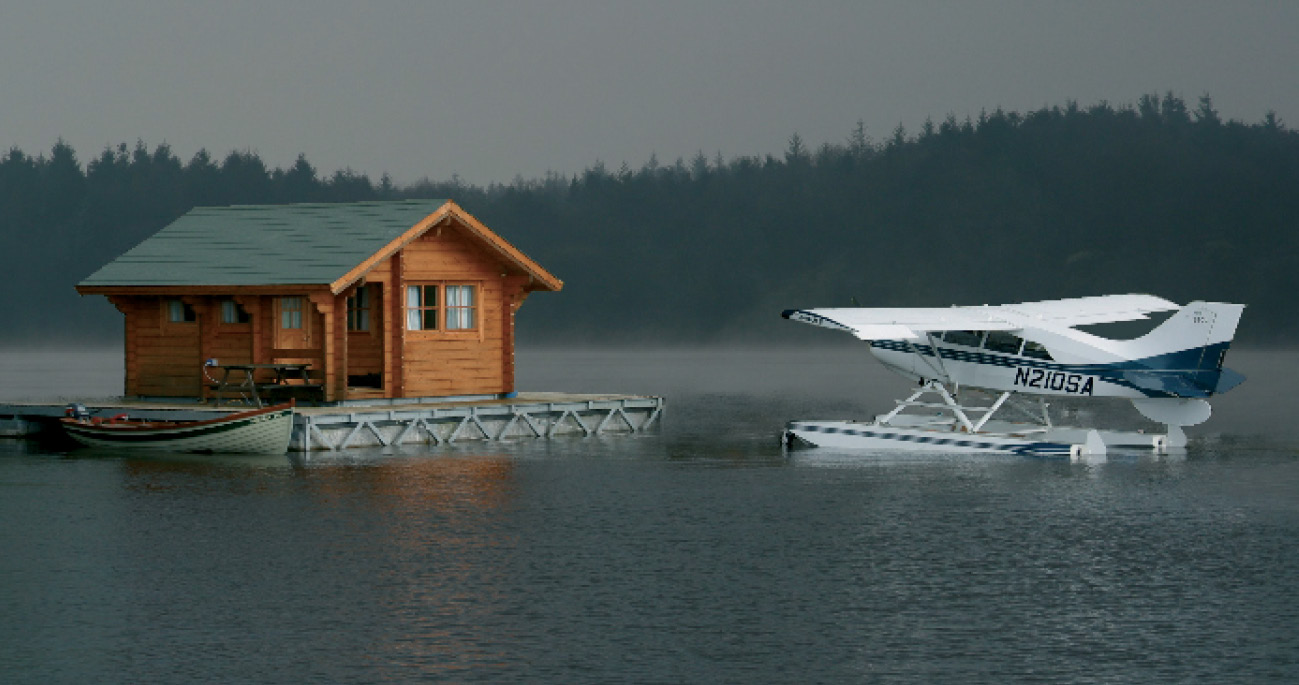 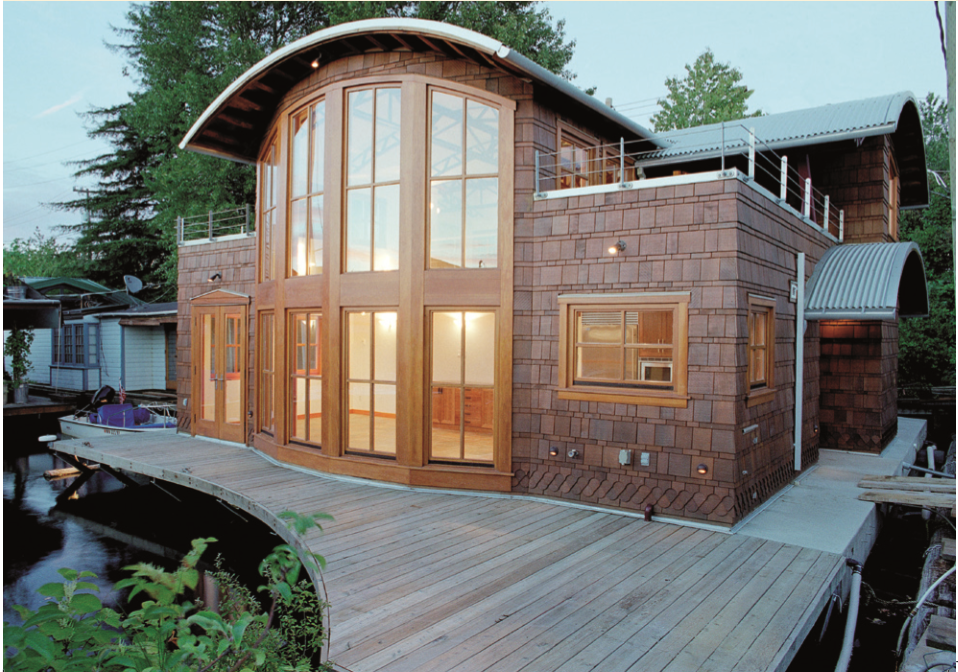 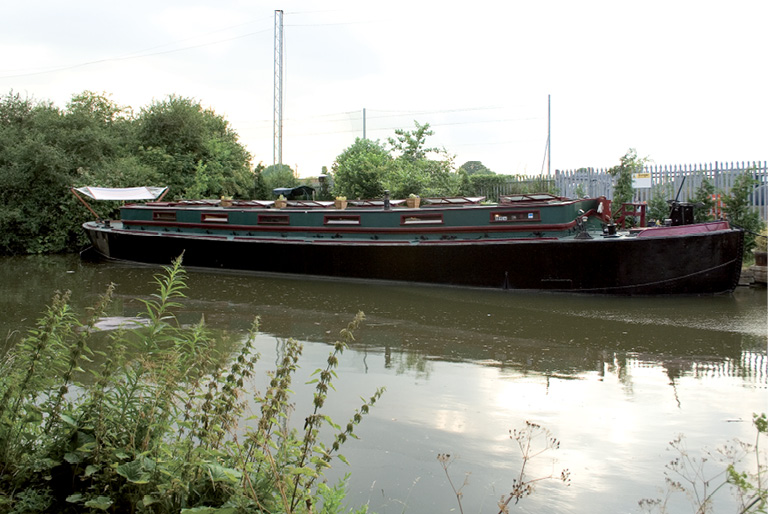